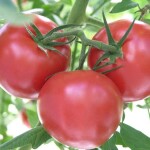 Tomatoes are admired for its variety of shapes and colors. This magnificence only need to properly dispose of. How to determine the choice of varieties 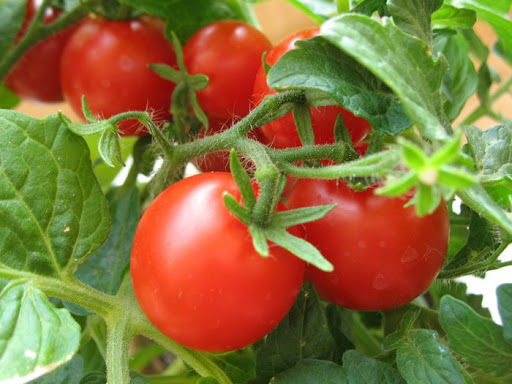 Various methods and means of technology of cultivation of tomatoes, even in relatively dry weather, failures in obtaining satisfying yields virtually no give.

The first condition, and probably most important for satisfying crop are seeds! Here fully reflect the fact that you sow, you will reap.

To the purchase seeds must be very careful, to take the first available not worth it. It should read, view and listen to the reviews, and only then make a decision.

Additional informationWith regard to seed tomatoes foreign selection, the germination of their positive assessment, but as changes in temperature and drought – they can not stand. The result is bad ovary, and hence to obtain a good harvest is not possible.

The second important condition – the choice of varieties, here too, need to be cautious. Before visiting the store, you can make yourself a list of which varieties would like to purchase. The list includes proven experienced gardeners varieties, each have their own pets. These are: Bullish heart White filling, Cardinal, Russian size. Handsome, Beauty, Lotus, The Black Prince. Golden domes, Firebird.

tomato seedlings in the greenhouse[/caption]

Important!Before you start growing seedlings, before starting to sow the seed, be sure to carry out their treatment of all kinds of diseases.

For this purpose, soaked them in advance prepared pouches gauze approximately half an hour in a solution of potassium permanganate (10 g per liter of water).

Then washed directly in bags with warm water and soaked in the nutrient solution for a day. (2 tablespoons of ash per 1 l. Water, or 1 teaspoon nitrophosphate spot 1 l. Water). Then, for the production of hardening (three days) wet bag wrapped in a plastic bag and put in the refrigerator (not the freezer).

Sow the seeds, chilled in the refrigerator for a couple of centimeters apart from each other. Sprinkle on top of the ground, making no watering. On top of the drawers pull film, signed by grade (low-growing, tall), then come in handy when planting in open ground, and put in a warm place.

As will appear, the seedlings-loops (about five days), the film is removed and rearranged seedlings at light place (sill) under pre podsteliv boxes felts. After such a straightforward preparation of seeds, sprouts will be strong and sturdy.

As for watering, the first time quite a bit, sprinkle with a weak solution of potassium permanganate, as soon as the hatch shoots.

But for the second irrigation (after 7- 10 days) can be used infusion tea leaves. To prepare it, the jar put one glass of tea leaves used, pour boiling water and give it brew (one week). That was not all kinds of midges in the ground with a stick a few seedlings of matches heads down, the problem will be solved midges.

The third watering produce about three days before it will be swordplay. plain water is suitable for irrigation of the pre-settle. Most often it is not necessary to water, but you may visit the seedlings, unwanted guest, blackleg.

Note!does the pick with the appearance of three true leaves.

This can be used plastic or paper cups with drainage holes previously making holes 4-6. Fill 2/3 of the soil mixture, is poured. At the groove neatly planted seedlings, buried up to the cotyledon leaves. 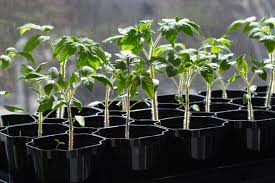 Pritemnennoe put in place, that they came to their senses. As they rise and grow stronger, pour the mixture, sprinkle the ashes. Seedlings that swooped down, you need to be watered more than moderately (once a week) and during this period do not forget about feeding.

The first time nitrophosphate solution (1 tablespoon per 10 liters.) Two weeks after making a pick (half a cup per plant). 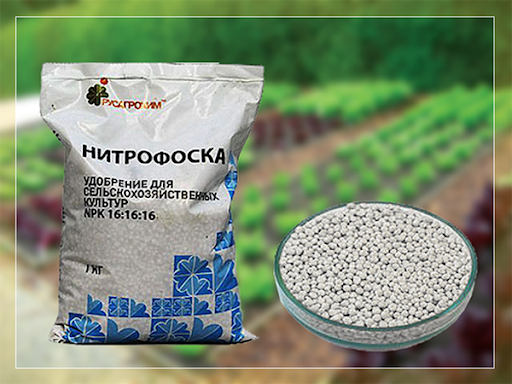 The second time, liquid complex fertilizers (1ch.l. per 1 liter) two weeks after the first. The third time, a solution of superphosphate (1st.l. Per 10 liters), to insist for three days, before the how to feed, shake thoroughly, ten days before planting in the ground.

Before the seedlings planted in the ground, producing its hardening. To this end, since April, endure every day for 3 to 4 hours, you can on the balcony, not heated veranda. Only in this case it follows that the earth would be in cups was damp. And in the last decade before the landing, just move them to these places. Are planted in late May or early June, as there is a threat of frost returnable.

What would a strong, healthy, wonderful and seedlings are not planted at the same time, good and right is not cultivated land, can be achieved only one, all the previous work can turn into a zero output. 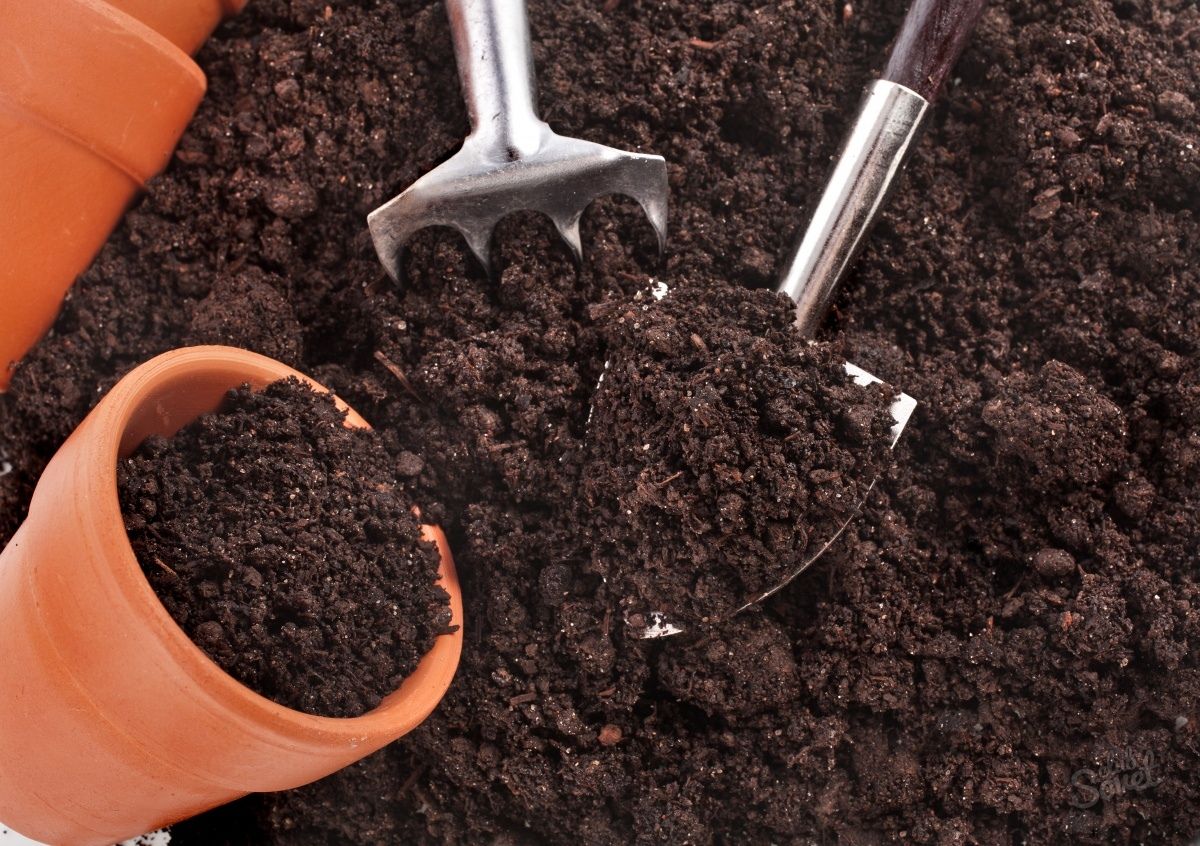 The first is impossible to forget about such a procedure as crop rotation. Never put tomatoes on those places where previously grown potatoes, eggplant, peppers. But where was the cabbage, onions, zucchini and cucumbers, are perfect places for planting tomatoes.

Do not forget also to autumn make humus and manure dug. A spring directly approximately one week prior to landing of the landing area watering spill hot solution of copper sulfate (at 1st.l. 10litrov). A watering can for about ten square meters. When the spill, adding to each”square” 1 cup of wood ashes, one cup of superphosphate, and a handful of peretolchennoy eggshell. Again, all dug up. Some advise to do without digging, I tried it, is not very.

How to plant tomatoes in open ground? The distance between the bushes 50 centimeters between rows and at least seventy. In each well was placed polstakana ash and one spoonful of superphosphate, poured pink solution of potassium permanganate (5.4 liters per well). Rows do strictly from west to east, to throughout the daylight hours to the plants is sunlight. The plant in the ground to bury the first true leaf.

It so happens that the seedlings stretched. then break off all lower sheets, and planted obliquely, so that both the root and the bare stem in the ground.

The first ten days after planting, the plants not watered. Subsequently, this operation is carried out once a week, and stop watering completely in a period of rapid ripening. We should not forget the timely garter plants.

Timely spraying of plants by copper-based solutions. Make appropriate during the growing season twice with an interval of two weeks. Later make spraying as needed approximately every three weeks.

During cultivation, hilling plants produce two (preferably after watering), and regular mulch the ground under tomatoes. This helps avoid unnecessary weeding and loosening. As the mulch you can take, for example, nettles, beneath it do not start any aphids or slugs. But the suit and sawdust and grass cuttings.

Tomato fertilizer is an important point. The first feeding is carried out in two weeks after transplanting. The second best thing to do at the time of flowering. And last watering – two weeks after the second. When dressing using urea, nitrophosphate, complex special fertilizer for tomatoes. 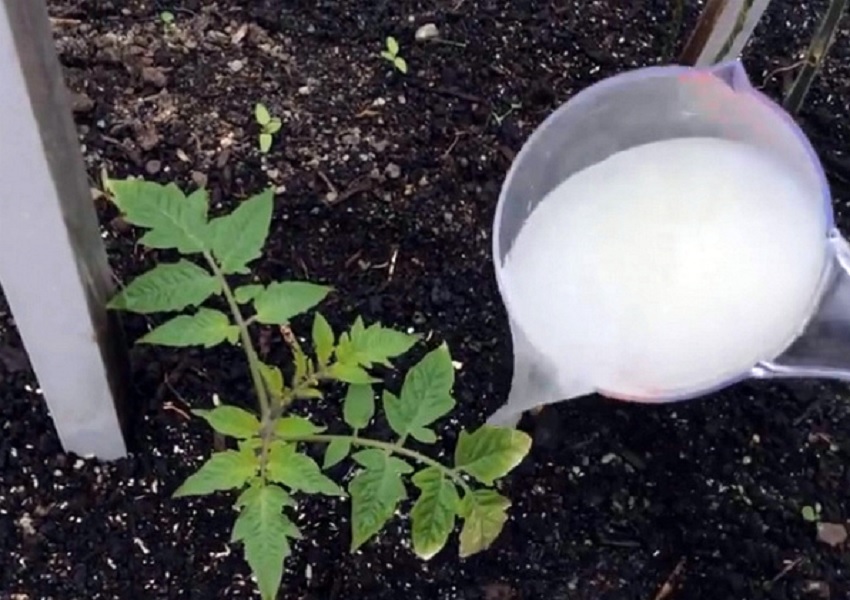 Everyone who is interested in the vegetable garden, you can experiment with the cultivation of tomatoes, try to plant different varieties. Growing crops on their own garden, it requires attention and care. In response to this sweet delicious, and most importantly useful fruit.

How to care for tomatoes in the open field, to grow a good crop?

5 dangerous diseases of tomato and control

Climbing roses in the garden. Varieties and species