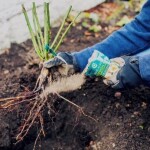 Growing roses in your own garden is a very interesting, exciting procedure. There are various ways to plant roses at home. You can try to grow roses by dividing the bush into several new ones. This is a simple method for growing roses, so it’s worth a try. Such technology can be obtained from several shrubs of roses at once. [/ su_quote]

Raising roses by dividing the bush, shoots and sprouts

New plants obtained vegetatively have the same properties as the parent ones. 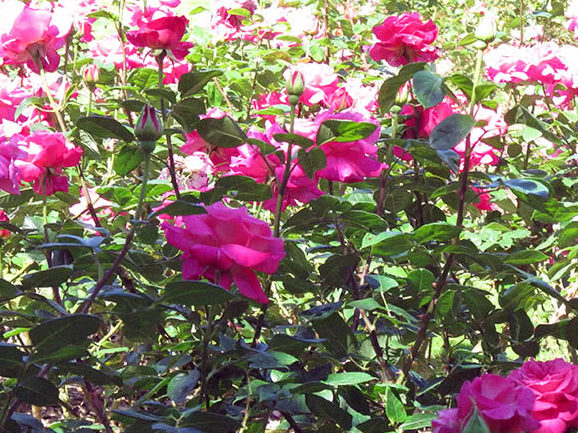 Such methods of propagation of rose bushes are not often used by gardeners, since planting material takes root on average, can not tolerate winters and is used on those plantings that grow on their own roots. It is better to plant roses with this method in the spring – before buds open, or transfer to autumn. 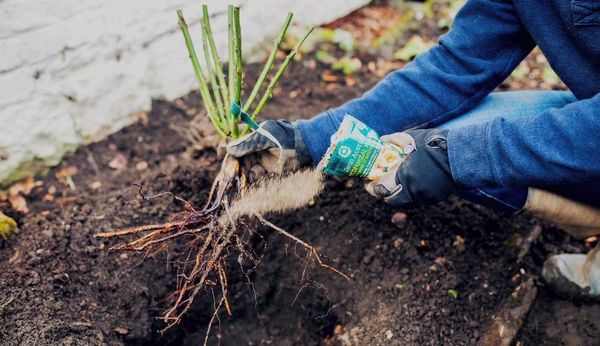 Before you start the action of dividing the bush, you need to prepare for this. The bushes are well watered, dug out of the ground and divided into several pieces with a sharp tool so that on each part there remains a part of viable roots and shoots. The shoots are cut by a third, removing the damaged ones, so that they do not take away the forces from the plant for the development of a new root system. A mixture of clay and mullein is prepared, the roots of the bush are dipped in this mash and planted in pre-prepared pits. Bushes abundantly watered and spud. In a year or two young bushes will be able to bloom magnificently.

Propagation of roses by offspring

Also one of the easiest ways to breed roses. This method propagates many types of roses, in which offspring easily develop. Siblings are direct shoots that form near a bush. At first, they do not have their own roots and feed on the main plant. After a year, the root system begins to develop in them, they can be separated from the parent bush, transplanted to a new place, applying the same grafts to other roses when planting. It is better to hold this event in early spring. 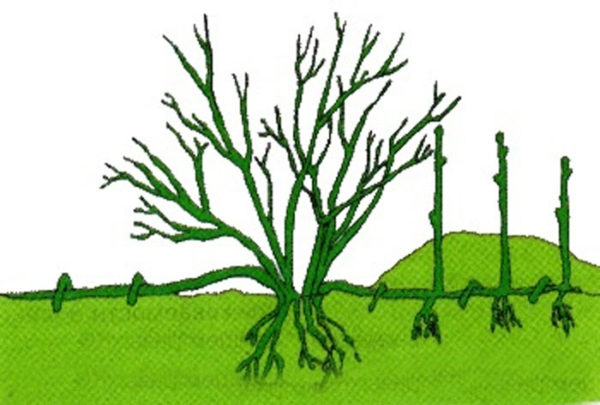 Many roses form underground shoots that turn into terrestrial ones, and if they are pinned to loose soil, they will take independent roots. Having chosen a suitable shoot, the leaves are removed, a small incision is made on one of the buds at the beginning of the stem (in order to stimulate root growth in this place), and laid in the prepared grooves, sprinkled with fertile soil and rammed. The top of the shoot is left on the surface, which is leveled and tied to a peg. It is necessary to ensure that the soil near the shoot is constantly moistened. When the layer is well rooted, it is transplanted to a new place. Thus, a new rose bush is formed.
This method is suitable for climbing roses and shrubs with long stems.
Young seedlings are carefully looked after, since the seedlings are still weak. They need to be constantly watered, mulched with humus, peat and compost. Mineral fertilizers are applied under the bush when the plantings have taken root well.
Peduncles on such rose bushes are formed on two-year-old shoots and, with good care, will delight you with lush flowering.