Healthy roses on each shoot should throw out buds or inflorescences, but not always happens. It happens that green healthy branches cannot bring flowers. Non-raising shoots are called blind or “sleeping. Such branches do not differ from the usual. They are also covered with healthy foliage, only the lack of bud at the end of escape indicates a blossom failure. 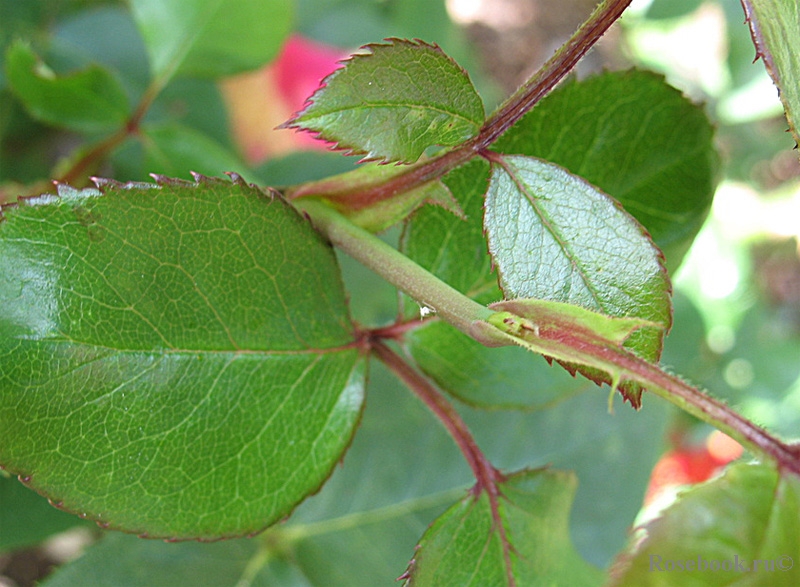 Blind shoots are practically no different from flowering branches, the difference can only be seen when inspection of the bush. On strong, healthy shoots, the empty top ends with a sheet, does not form buds. The flower system of the upper kidney on it is not developed or died.

This phenomenon is particularly pronounced in directly growing varieties. For the formation of flowers in roses, the upper bud is always answered, and the whole escape does not forms flowering. With old or bush roses, which form flowers along hanging shoots, it is less problematic.

Why blind shoots appear on roses

The symptoms are more often occurring after late frosts or with strong temperature drops during the day and night. Cooling at this time is dangerous: it damages the upper kidneys, which disrupts the transfer of nutrients in shoots. As a result, plants can throw out many blind shoots.

Blind escape on a rose

The causes of numerous blind shoots may be different:

Sleeping shoots may arise due to the big difference between day and night temperatures. The higher the daytime temperatures and cool nights, the greater the likelihood of such stems.

Other reasons may be the introduction of nitrogen fertilizers or shady spaces.

Additional informationI! Detects from roses these shoots need as early as possible. It is impossible to delay with it too long, otherwise blind shoots will simply stop developing and nothing happens.

Pruning supports long life and rose health. An excessive number of stems weakens a bush. Weak and thickening shoots are most often the source of distribution of diseases and harmful insects. 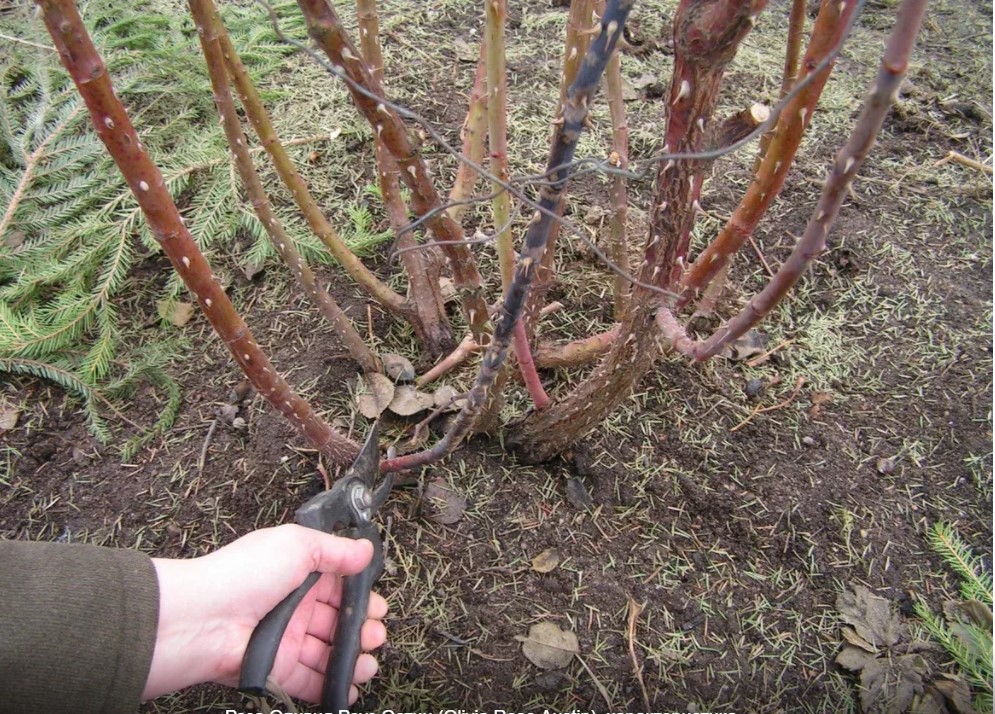 In most cases, a three-year escape is old. Old – these are thick and strongly glued to the shoots, and along the entire length they have a lot of side branches.

Thin and unproductive shoots growing inside the bush or close to the ground, never bloom. On the pink bush should not be escaped thinner a regular pencil. Rose, freed from them, concentrates strength on flowering.

Strong trimming also contributes to the appearance of branches without flowers. The shoots are cut off to several well-developed leaves, and if you avoid adverse cultivation conditions, they again begin to grow normally.

The lack of nutrients can be a reason to abandon flowers. Large inflorescence requires more forces, especially in a young plant. The consequence becomes the appearance of blind shoots. 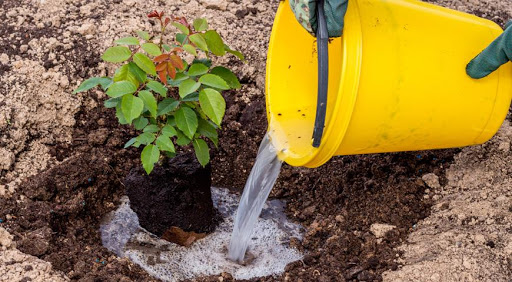 If the bushes have not been resting for a long time, they have no strength to grow and the formation of buds.

Damaged roots when transplanting or disembarking a seedling for a permanent place can also lead to roses from flowering. They are not capable of sufficiently supply the plant with nutrients and moisture.

In the event of a pest attack or damage to the disease, the bush should be treated with special insecticides or fungicides.

In the spring, after removing the shelter and before swelling the kidney, the frozen and deformed branches are subject to removal. Summer The purpose of trimming is the regulation of the flowering process. At this time, shoots with blooms on 3-4 kidneys are removed. Such an event will speed up the process of the emergence of new buds. Autumn trimmed procedure is carried out to prepare plants by winter. At this time, it is necessary to trim poorly caused blind and fat branches, as well as long shoots.

What to do with blind shoots

Abundant blossoms in roses can be achieved by correcting errors in care. Without trimming, the bush does not bloom, you need not to waste time, and carry out rehabilitation. The sooner the reason and measures are taken, the better, and later the flowering time will come.

If the top is weakened, you can shock the escape even to a third of its length. On a powerful stem pruning is not necessary, it is enough to hold the piece of the top. Short shoots should be deleted completely. They pull the power to themselves, and contributes to the thickening of the bush.

Treatment of the growth stimulants “Bud”, “Epin” and “Zircon” contribute to the awakening of the plant, as well as the prevention of many diseases.

Important! If blind shoots were spotted at the end of summer, then wake the kidneys of trimming and growth stimulants is not recommended. Young branches will begin to grow actively, and they will not be able to grasp the upcoming winter, which will lead to their death. The event should be transferred to the spring.

In order for the beautiful view of the roses to be saved for a long time, you must regularly remove blind shoots. Pruning also contributes to the constant bloom of roses.

Weakened roses are much more susceptible to leaf disease. It is recommended simultaneously with trimming to feed the bush with potash fertilizers or means stimulating flowering. Such feeding will exclude the plant’s nutrition. 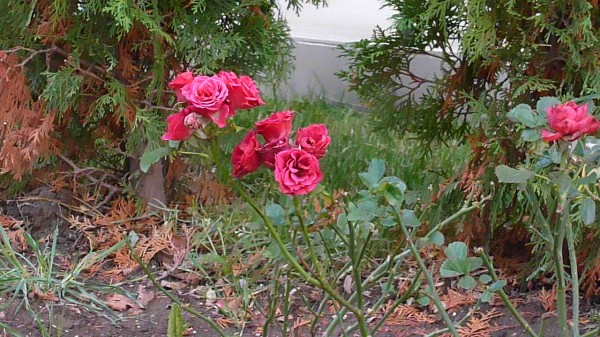 Roses that bloom all summer are depleted, and they need to be fed accordingly. Roses that bloom more often need more nutrients, so from feather in spring and after the first blooming of flowers. It is impossible to use nitrogen fertilizers, as they stimulate rose growth, and not its bloom.

Blind shoots should be distinguished from gifting. Strong, rapidly growing stems without flowers appear due to excess nutrients in the soil. The reason for such behavior of the stroke of the plant.

important! Excess fertilizer is no less bad for roses, incl. And for plenty, than drawback.

The appearance of blind and fat shoots suggests that there were mistakes in care. Knowing what blind shoots from roses can achieve flowering bushes already in the current year. Proper trimming will cause an increase in the replacement kidney. The subcorter and other activities are able to provide roses with abundant flowering.