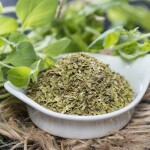 Oregano – herbaceous perennial plant, one of the most famous aromatic Mediterranean herbs. In the kitchen of the Mediterranean countries, it is an integral part and an important spice.

Features oregano. What is it?

Motherland (Origanum vulgare) is the Mediterranean region. Today it grows in Central Europe, North America and some Middle Eastern countries. Wild oregano is most often found in dry meadows, forest edges. In the mountains meet to subalpine level. 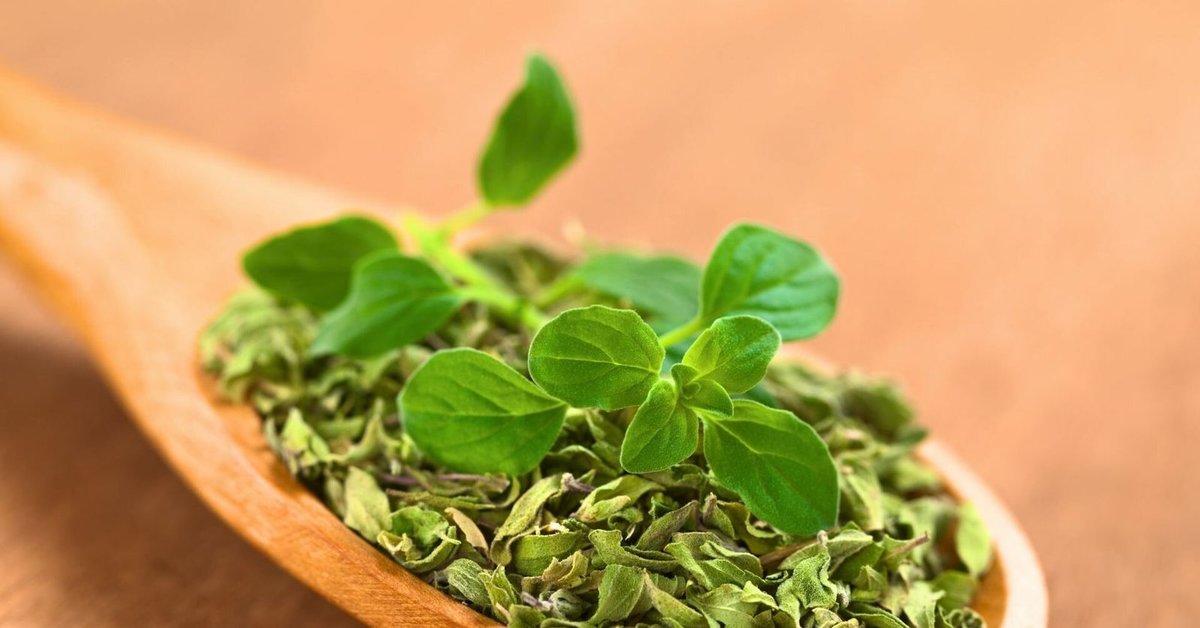 Oregano belongs to the mint family (Lamiaceae) which has about 40 species. Sometimes they are very different in composition of essential oils. Depending on the origin, distinguish subtypes on the basis of origin. Subspecies virens (Origanum vulgare subsp Virens.) – it is the kind that are sold as a seasoning.

Oregano can reach a height of 15-60 cm. Its growth is highly dependent on the conditions which prevail in his whereabouts. Due to the extremely branched rhizomes, plant to grow strongly in width and becomes thick bush.

Stems reddish-brown with a small ovate leaves, usually not exceeding 4 cm. On the bottom side of leaves noticeable streaks. Some subtypes may have a hairy leaf margins, which may be the hallmark.

The dried leaves are used in cooking to flavor dishes, are an important component of spices “Italian herbs” and “Herbs of Provence.” Also, the plant is used in folk medicine.

With the onset of flowering can harvest. Flowering time usually falls between July and September. Oregano forms a small (up to 6 mm in length) labial flowers, usually of white to pale pink. The flowers are located in the so-called false panicles.

With the flowers of the plant develops flavors and oil. The oils are produced only during the flowering period. Instead of flowers form a smooth brown fruits, which are light brown seeds.

Additional information! Oregano is very often confused with marjoram, because the plants are very similar, and the same smell.

Popular medicinal and aromatic plant is often grown in the garden or as an aromatic herbs on the balcony. 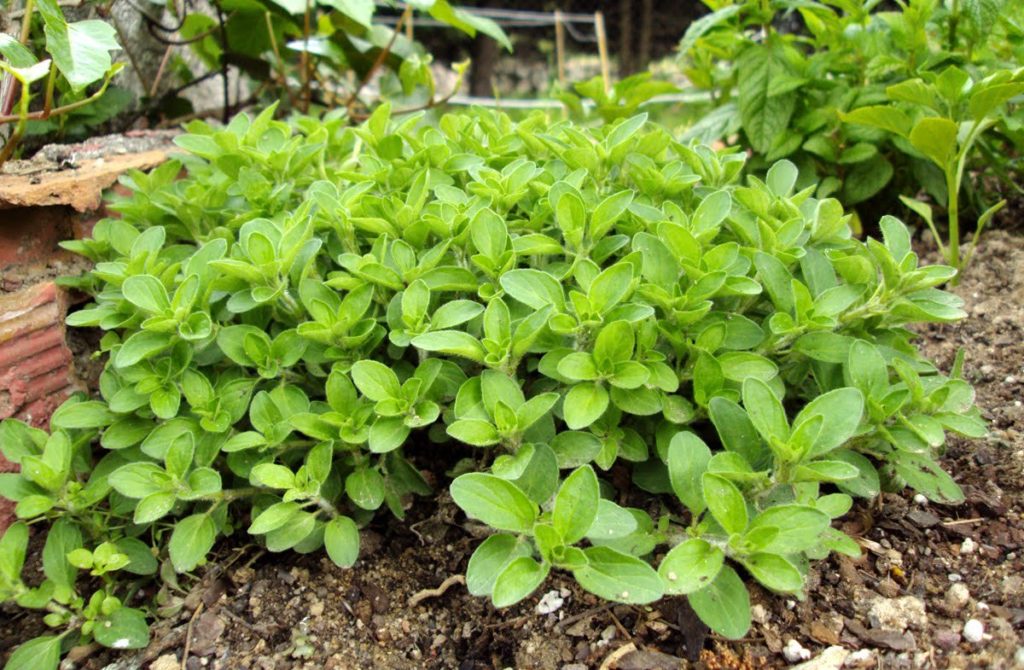 Cultivation is not particularly difficult if you select a favorable location and fertilizers are used sparingly. Oregano because of his southern origin needs a sunny warm place. If no such place, the plant can tolerate partial shade. For the cultivation should be selected more protected from the wind. Due to the strong culture of the branch should be given enough space. If the plant grows too much, it must be transplanted.

The plant is unpretentious, for the development of it quite ordinary garden soil. The substrate should be easy vozdupronitsaemym, and should never be too wet.

In loose ground rhizomes of the plant are well supplied with oxygen, and the excess water will flow (plant likes moist soil).

Note!The grass can also be planted in pots in the kitchen. For planting in flower pots, you can use special primer that promotes the growth and formation of flavors.

Oregano does not need a large amount of water. Plants usually without problems experiencing short periods of drought, if they subsequently abundantly watered. Watering should be cautious. Oregano does not suffer too much watering and prolonged rains. Before watering the topsoil should always be well dried out.

Important!Constantly wet soil leads to wilting of the leaves and the whole plant.

Oregano propagated by dividing the bush or cuttings, but can and seeds. For this purpose under the winter or early spring they are sown in the ground in the garden. Scatter the seeds on the ground loose and do not need to fill the earth. 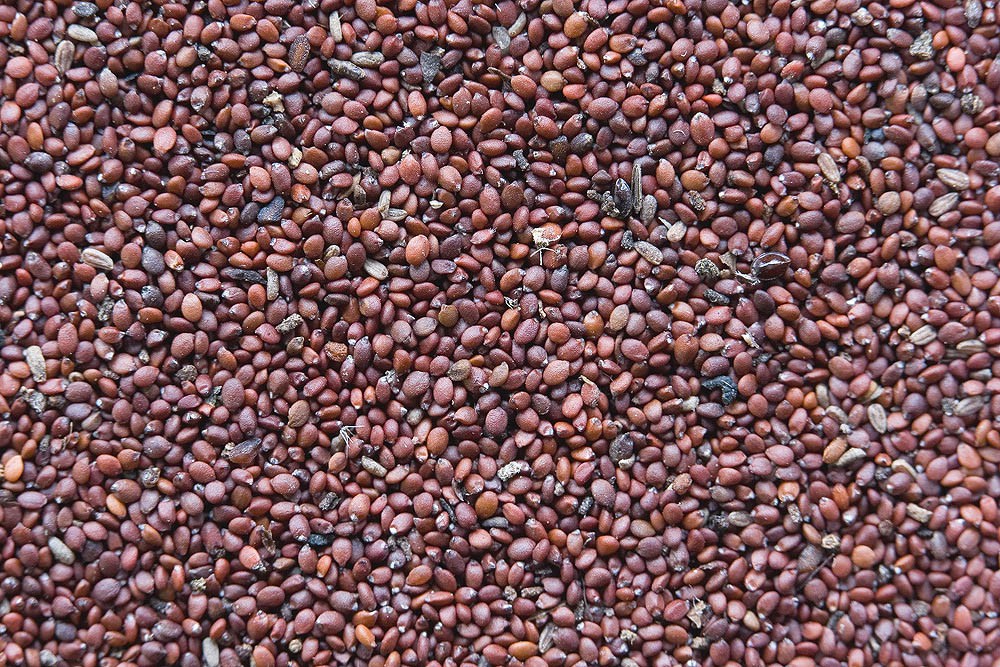 Propagated not only sowing, but also by cuttings or by dividing the plants tidy. It is best to take root fresh cut sprouts.

Native to the southern regions of Europe, oregano, where there are no severe winter frosts. Nevertheless sufficiently hardy plant, some varieties can withstand low temperatures to -15 ° C.

Winter protection recommended during adaptation and at extremely low temperatures. In winter, should fill the space pretornal mulch.

In the spring months after hibernation, shoots just above the ground. It stimulates the re-growth.

Oregano tends to grow strongly. To the bush does not bother neighboring plants, it must be regularly trimmed. If the plant has become too big and thick, cut off the stems and leaves at the height of the palm above the ground. Then the plant in a very short time will sprout again. Conventional trimming may be performed at any time, but if part of the plant used in the future, are cut when the blooms. At this time, there is the highest concentration of flavors and spice oils.

Oregano and its use

Strongly aromatic herb with a slightly bitter taste, depending on the quality and growing conditions, can acquire a slightly spicy taste. Many herbs lose their flavor when dried oregano in it greatly enhanced. 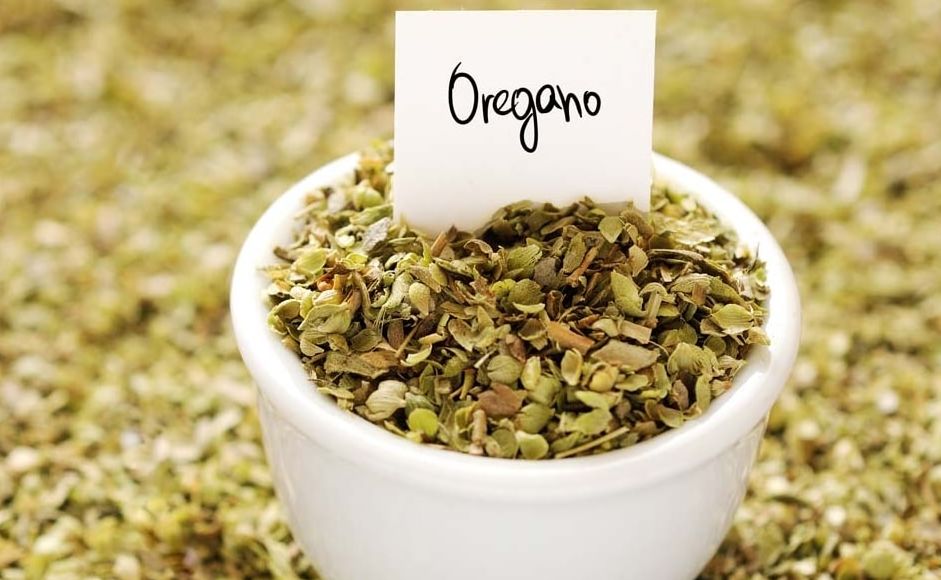 Oregano is suitable for the preparation of numerous sauces for meat and fish dishes. It can be used to flavor vegetable and cream soups.

As a seasoning used fresh and dried leaves and edible flowers. Oregano in cooking does not lose its flavor.

As a medicinal plant

Even though oregano is generally considered a culinary herb in folk medicine, it is given a lot of attention. Because it contained the ingredients, it can be used in various diseases. 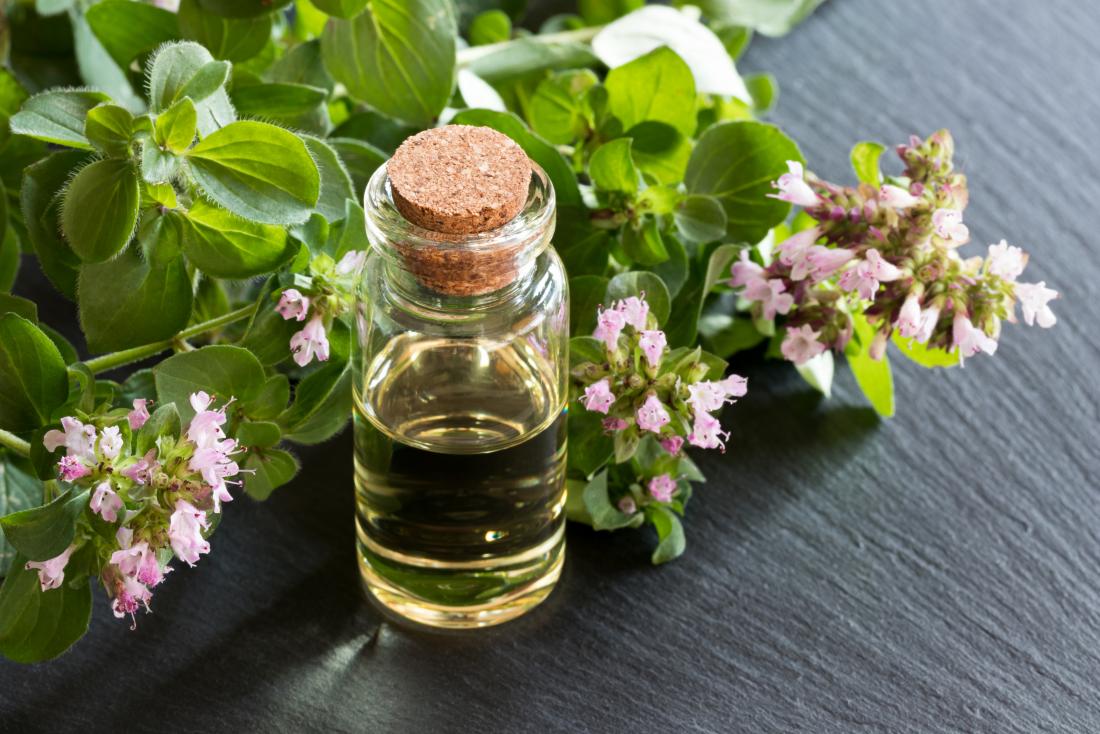 This herb is a wonderful medicinal properties was known in ancient times. Today, oregano is used in case of problems with the gastrointestinal tract. Tannin and bitter substances have a relaxing effect, help with gastric and intestinal cramps, flatulence, and also stimulates appetite.

It recommended as a tincture to soothe coughs and bronchial diseases all.

Home agent in the form of tea: teaspoonful of dried herb or two teaspoons of fresh poured 250-300 ml of boiling water. The infusion is left covered with about 10 minutes and then drink.

The oil of oregano as a home remedy

Oil gained some popularity as a home remedy.

The essential oil has healing properties:

External used for inflammatory diseases of the skin. In treating damaged skin fatty use infusions of oregano, which soak the affected skin.