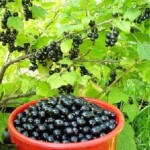 for a tasty and useful properties of berries currants became famous and got its wide spread in our gardens and orchards. Proper planting bush is a guarantee of regular and high yield. 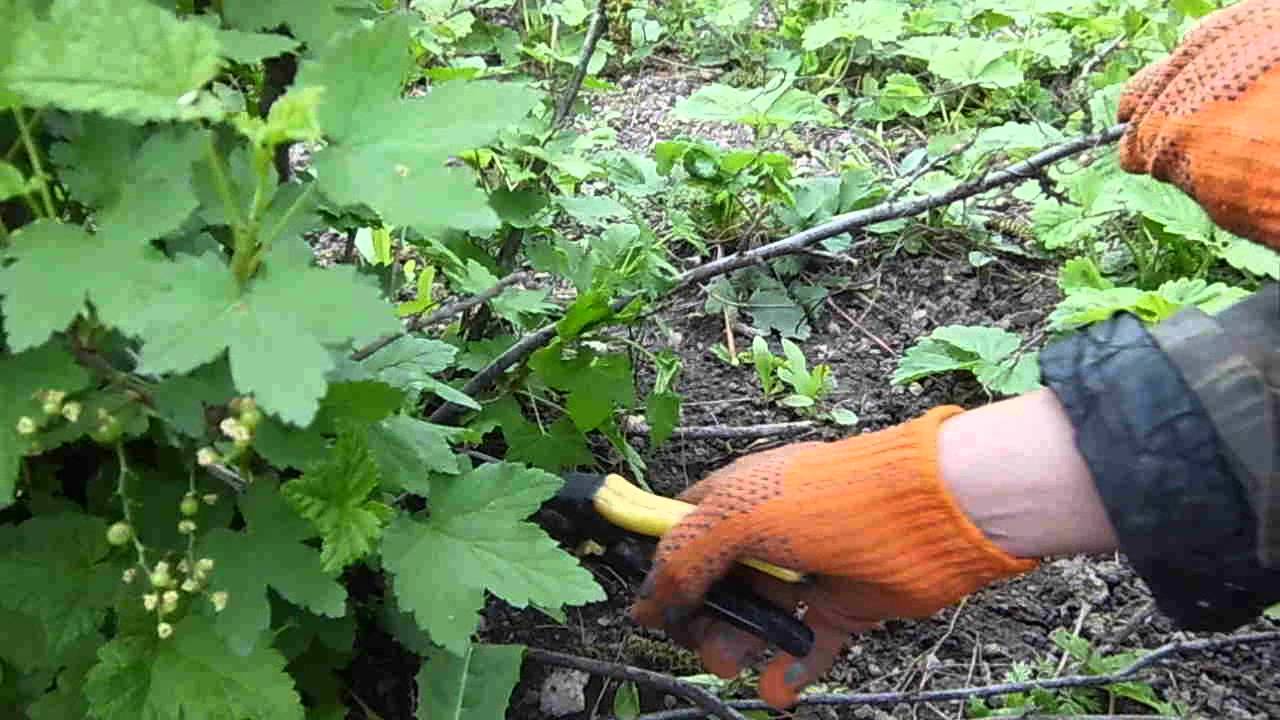 We must remember that the best currants (and this applies to all of its forms) is developing as a well-lit. Currants not like a shadow, as well as thickening of the bushes. Failure to comply with these rules, it bears fruits worse, the taste and quality of the berries are also reduced.

NoteTake care and to the characteristics of the soil: the land must be fertile, moist and acidic. On wet and low lying areas especially do not grow white and red currants. Plot allocated for currants, it should be protected from cold winds. 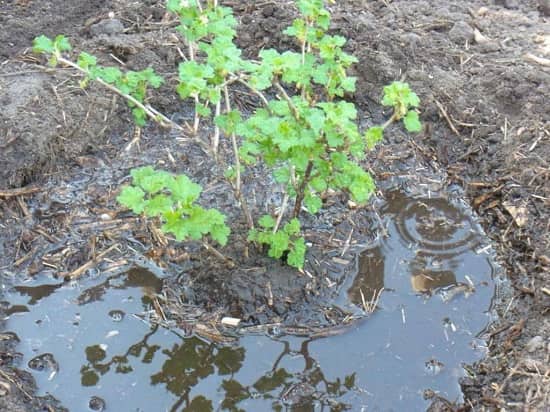 Popa when digging perennial weeds (couch grass, thistles) carefully throw. In the spring, when the ground is not quite thawed, currants already start to grow. With this in mind, it is preferable to plant in the fall. However, many gardeners successfully used and the way the spring planting. Seedlings are planted in such a case, an angle in the landing pit, buried root collar at ground by 8-10 centimeters. Other gardeners – the practice of planted seedlings, having root collar at ground level and without tilting, thereby achieving an excellent result.

Dilute favorite currant bush cuttings can be at home, not necessarily for it to acquire planting material on the market.

Additional informationCurrant – unpretentious shrub cuttings can be done in early spring or late fall. Carefully inspect the bush and find the strong, fresh shoots, which appeared in the last year.

Carefully inspect every twig and select those in which at least six kidneys. Take a sharp knife and carefully cut away the cuttings. Further, they should be placed for a few weeks in a well-lit place. Through the first roots appear for three days. Ten days later, you will notice that the buds have swollen.

Good to know!When the prosperous development of cutting it grow strong roots and green leaves appear. little currants can be planted in its place somewhere in a month and a half.

Currants survivor in comparison with the rest of garden and berry crops. On the second – the third year after planting fruiting begins, which is gaining strength every year.

The largest berries are formed on the strong gain in the previous year. High yield is from 5-7 to 12-15 years. Bush blackcurrant is one and a half meters high and consists of different ages of 15-25 branches. 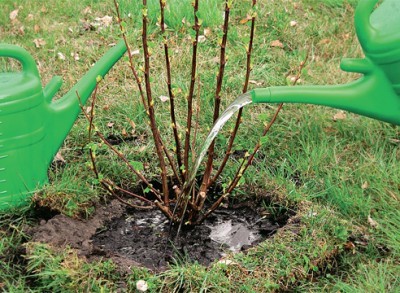 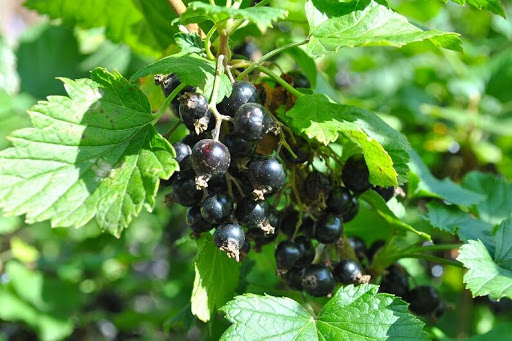 Red currant is different in character growth and fruiting. Productive period redcurrant lasts an average of seven – eight years. Among the most common varieties of red currants may be mentioned such as the Dutch red, white Dutch, Versailles White, Red Cross, Early sweet, generous, and other varieties. 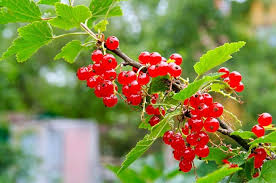 It happens that arise currants disease or pests appear on it.

Combat pests need to immediately as soon as they appeared in the bush. You can use folk remedies, or to apply modern chemical drugs. In this case, there is a very large number of different effective agents. Processing plant in spring and autumn copper sulfate or Bordeaux mixture can protect it from pests.

When creating an enabling environment for the growth and development of currants thank you regular and abundant fruiting.