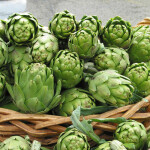 Artichoke – the plant, which is the edible part of the bud, until it is completely bloom. After he blossomed, it becomes hard and almost inedible. Delicious is considered part of the middle of which the other buds grow. 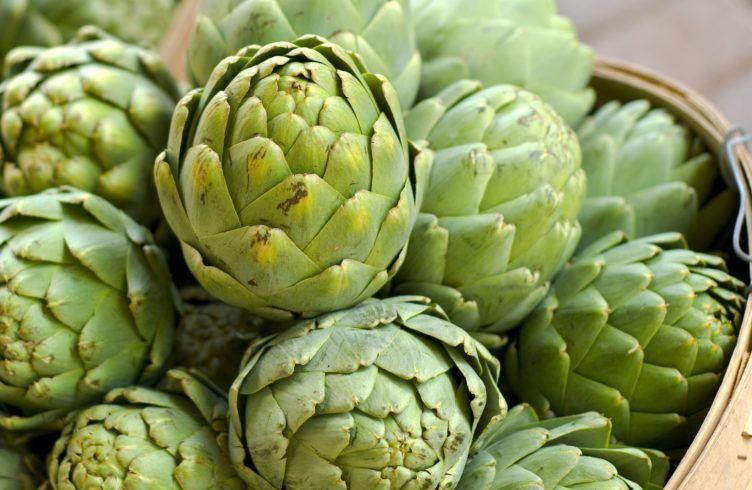 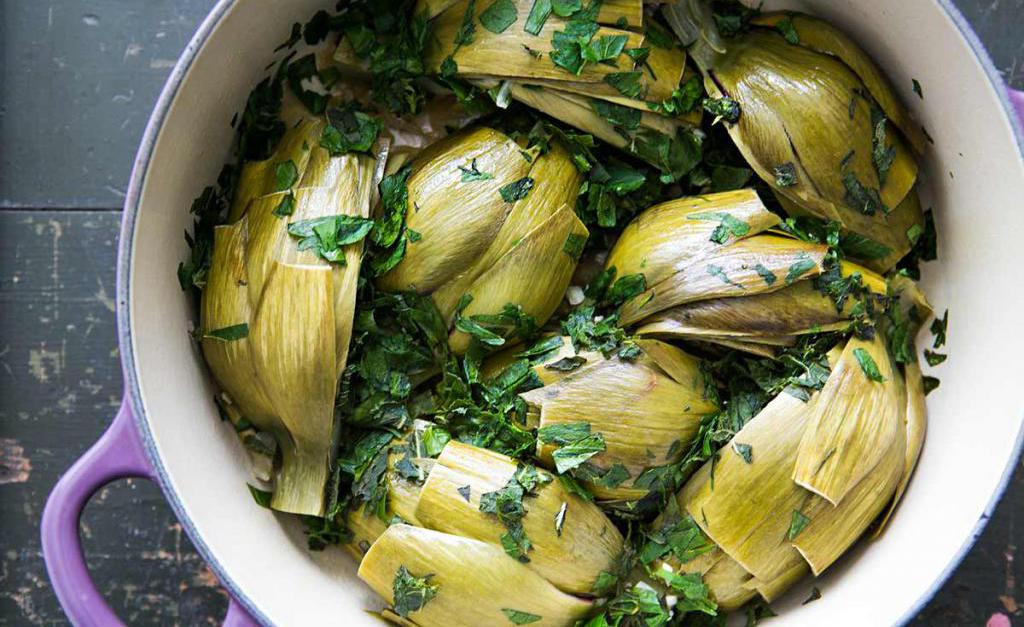 NoteGrow artichoke in the country – it is realized the problem, but it should be borne in mind that the artichoke – a plant requires specific conditions

First of all it is a heat-loving plant that can withstand frosts to 2-3 degrees. Therefore, in warm countries and parts of the artichoke country can be grown as a perennial plant that can grow in one place up to 3 years, and in the central part of Russia, as an annual. 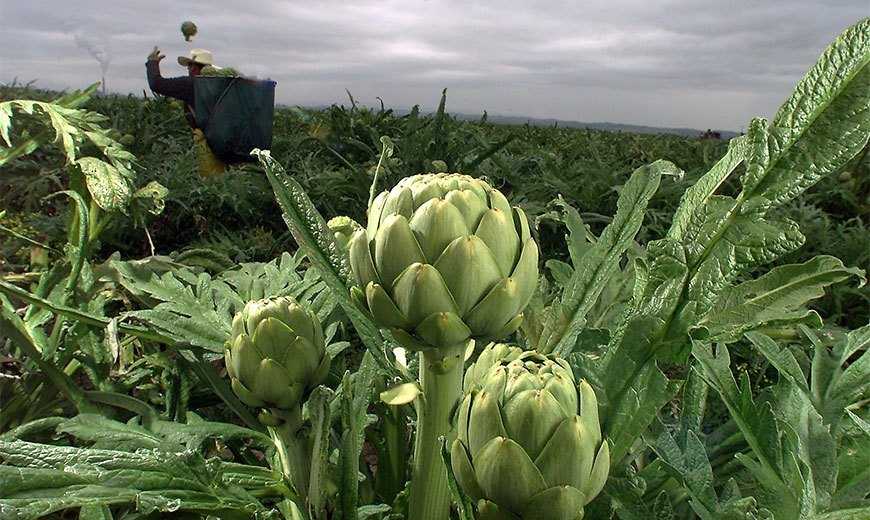 Artichoke is not only heat-loving plant, but also demanding to the soil, loving a good portion of light and frequent watering, but without flooding the area. Pour the artichoke is not necessary, it does not tolerate excess moisture. He grows well in fertile fertilized soil, in the open well-lit area.

Reproduction of culture possible in several ways: by seeds and root suckers.

Cultivation artichoke begin with sowing, seeds in open ground in rows in early spring, the distance between which is at least 70 centimeters. After germination the seedlings thinned at intervals of 50-60 centimeters. Seedlings are grown in pots or boxes, and then, planted in the soil in early spring.

Reproduction of root suckers is as follows. Spring appear in the mature artichoke cuttings, they must be cut off and planted with their root portion to the soil in the same manner as when the seed and seedling reproduction. If there is a threat of frost in the spring, the cuttings can be cut initially let grow in a greenhouse or a greenhouse and planted in the ground when the threat of frost has passed.

The stem is formed from artichoke in the second year of life may reach a length of up to 1, 5 – 2 meters. Flowers in large inflorescences-baskets with large fleshy receptacle and juicy leaf wrappers.

Fruit – large gray achene. To flower baskets were large, should be left only 3-4 pieces. If the artichokes are grown in warm countries in the long-term culture, the number of baskets in the future may reach 10-12 pcs.

Important!Care artichokes in summer lies in the private watering, especially during the period until the seedlings did not survive, weeding, hoeing between rows and feeding with liquid manure.

Unblown baskets removed by cutting them with a part of the peduncle. In the autumn of artichoke shoots when grown in perennial crops cut, plant hilling and sheltering in humus or compost.

Some people are sensitive to the effects of artichoke because of allergies. In addition to these specific warnings, artichokes are valuable and irreplaceable product in the kitchen.